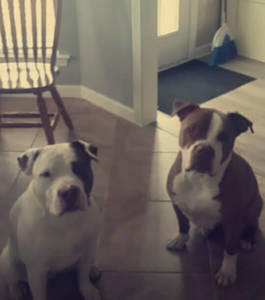 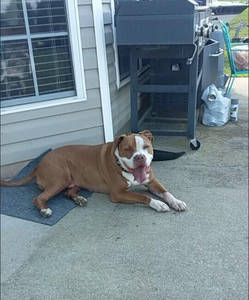 Guadalupe "Lupe" is over 15 years experienced in the automotive world. He started in Arizona at John Deer as an apprentice. After that, he moved to Ohio getting a job at a Chevy store as a tech. Later on, he moved to Georgia and got a job as a tech at a Nissan store and then moved to Chrysler and really made his name in the Chrysler world for the last 10 years. Now, he's the owner of his own store and still turns his wrenches working on the vehicles.

Brandy got her start at Chrysler a little over 7 years ago and progressed really quick. She started as a service writer for the oil change department and within 6 months, Brandy moved up to being a mechanical service writer and continued to climb the ladder of the Chrysler world. She is 5 years certified as a service writer and well known throughout the corporate big wigs of Chrysler industry. She is an amazing service advisor. Now Brandy is living her dream of owning her very own mechanical shop and runs the office.

How can we help you